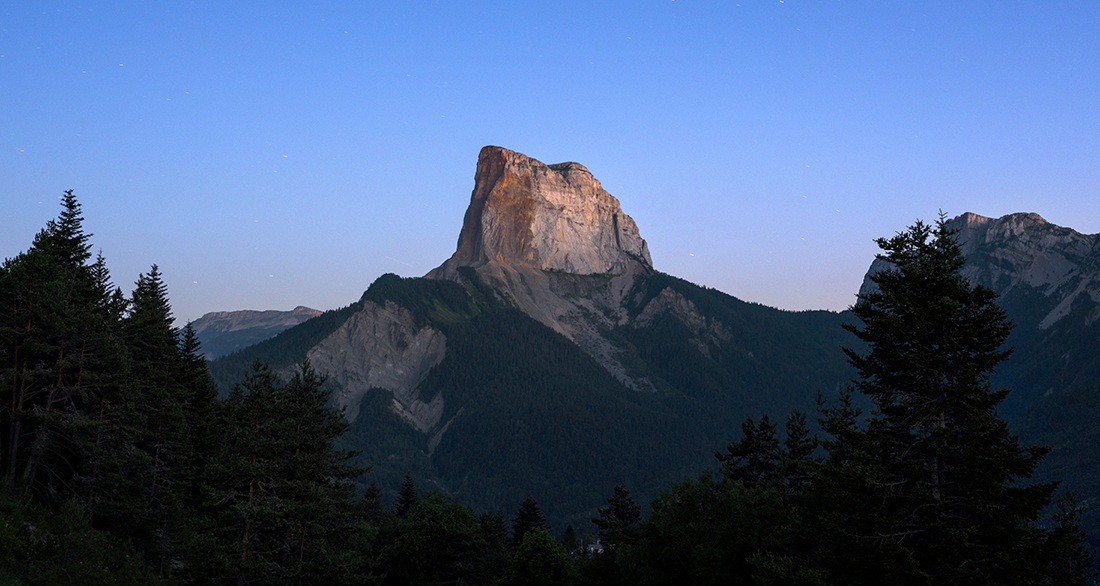 For the past decade, Rémy Cointreau has worked to reduce its environmental impact and especially its carbon footprint. The group releases 0.5 kg(1) of CO2 for each euro of its operating profit, compared with an average of 4.5 kg(2) for the global beverage and food industry. The group therefore combines a high level of profitability and a low carbon footprint. Even so, it wants to take its efforts further and strengthen its participation in global efforts to combat climate change and to achieve worldwide carbon neutrality.

To celebrate COP 26, Rémy Cointreau is launching the project #APlanetOfException which is structured around a dual commitment. Firstly, it is officially joining the Science-Based Targets initiative, and thus committing to reducing its carbon footprint in line with the Paris climate agreements. Secondly, it is committing to an annual contribution to climate actions in its main markets.

Rémy Cointreau has officially committed to the Science Based Targets by joining the “Business Ambition for 1.5°C” initiative, which gathers companies with the most ambitious SBT objectives. In this respect, it is confirming its targets announced in June 2020 as part of its 2030 strategic plan, which includes CSR transformation as one of the four pillars. The group aims to reduce its carbon emissions by 50% (in intensity) across its entire value chain (scopes 1, 2, and 3) by 2030 and to reach “net zero emissions” by 2050.  With the help of consulting firm Quantis, the group has launched several initiatives around its four major areas for reduction: packaging (45% of the group’s total carbon footprint), transport (20%), purchases of agricultural raw materials (19%), and energy (7%). In addition, true to its values and history, the group is convinced more than ever that these objectives can be achieved only in close collaboration with its suppliers and partners and with the involvement of all its employees.

To participate in climate actions in its main markets, Rémy Cointreau is also announcing its commitment with South Pole to make annual contributions to projects in the United States and China. The group will fund certified projects in renewable energy and in forest restoration and sustainable management. These actions will also support initiatives to protect the territories (such as water conservation) and communities most vulnerable to climate change (by promoting diversity and savoir-faire transmission for instance) in keeping with the group’s values.

The scale of these actions will enable the Group to contribute to its carbon neutrality from 2021/2022 based on the growth forecasts of its 2030 plan and its CO2 reduction actions.

“Our Houses are rooted in terroirs handed down from generation to generation. Climate change and its consequences on our crops constitute a major challenge for the Group. We are preparing for it, but we also have to fight against it with all our strength. To help protect our planet, we are proud to announce our ambition of achieving carbon neutrality, starting in 2021/2022. This major long-term commitment can’t be an end in itself though. It drives us to strive for our ambitious goals to reduce our own emissions”.