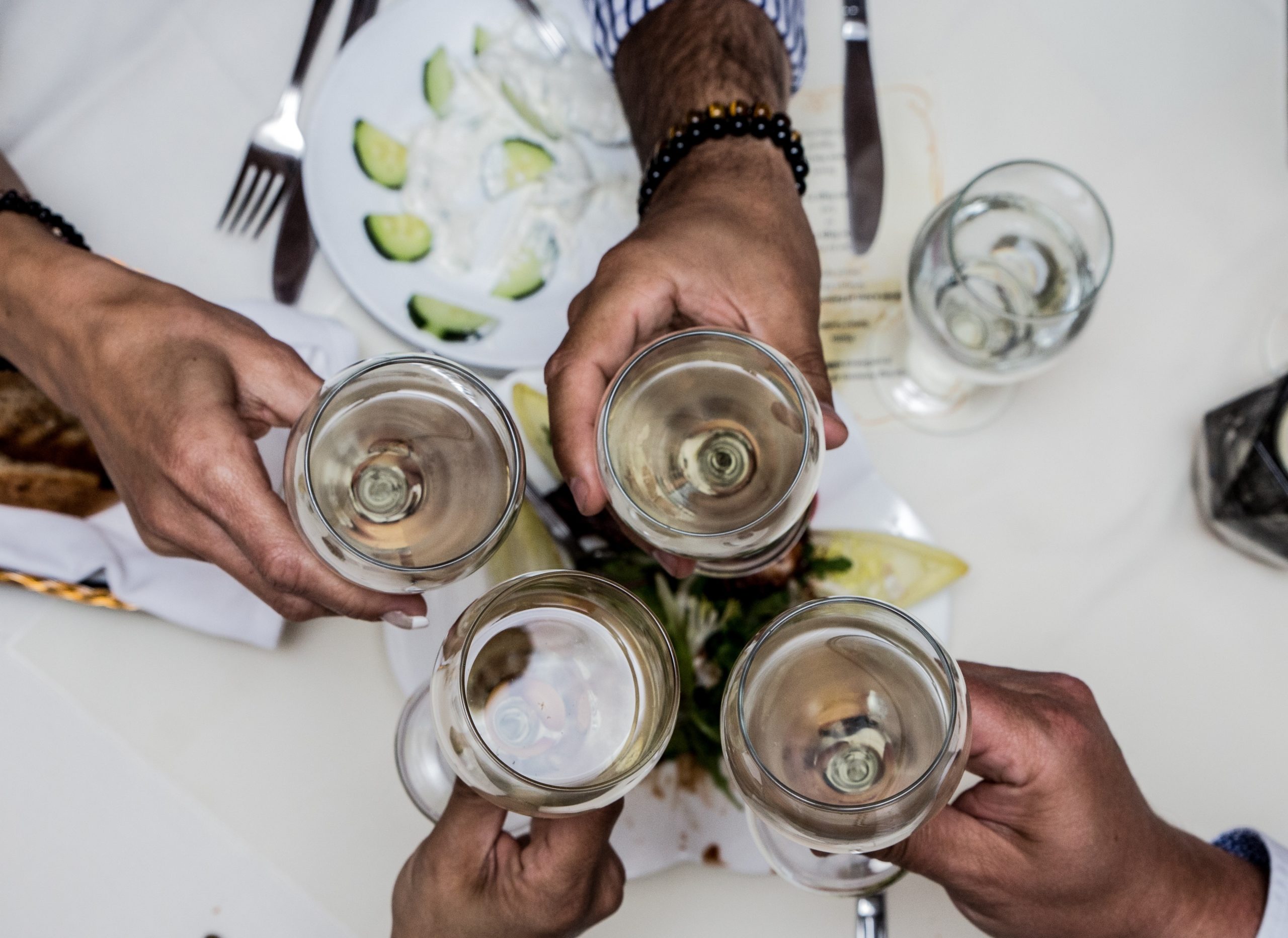 Acting for our People and our Communities

Rémy Cointreau’s CSR ambitions are structured around 10 Sustainable Development Goal’s (SDGs) as defined by the UN.

Rémy Cointreau is a family company. We want to be a respectful community of employees and employers united around the values of humanity, sincerity, and excellence upon which we have built our business for centuries.

We are also rooted in our desire to share our company’s values and its value with our partners – from farmers to bartenders – who help craft our products and take them from field to glass.

We will always encourage responsible consumption to our customers, for whom our products should play a positive role at the special times in their lives.

Because our sustainable transformation can only be achieved together, we want to stand by our communities and lead the way.

Responsible and committed governance up to the highest level

The group has set up performance indicators for the group’s senior managers, right up to the highest level of the company. The human resources department is assessed on the implementation of tangible actions to improve the well-being at work of the group’s employees and, like every member of the Management Committee, becomes an ambassador for CSR policies with variable remuneration aligned with specific CSR objectives: sustainable agriculture, packaging eco-design (CO2 and packaging impacts), water and effluent management, product transport (reduction of carbon emissions) and well-being at work.

Rémy Cointreau pursues a proactive approach to social dialogue. The Group regularly engages with its social partners on social issues through specific company agreements. This is the case in France, in particular, with various agreements on the forward-looking management of jobs and skills, profit-sharing, the implementation of a group retirement savings plan, and gender equality.

The human resources policy must constantly anticipate the Group’s needs, and this is particularly the case in terms of training: internal training sessions specifically designed for the Group’s diverse business lines have been implemented, such as the “Brand Academy” for a better understanding of the brands, the “Art of Selling Academy” for sales staff, the “Finance Academy” for learning about finance, the “Quality Academy”, on products and their presentation, and soon the “Digital Academy” and the “Management Academy”.

In terms of purchasing, the group has been a member of the SEDEX platform (Supplier Ethical Data Exchange) since 2016. This international organisation helps to encourage ethical and responsible business practices in global supply chains. It allows the group to have a global view of its suppliers’ practices – in terms of labour standards, health and safety or business ethics.
For Rémy Cointreau, promoting transparency means ensuring that its distributors and suppliers follow sound practices. Thanks to the work carried out by the group with its suppliers (information and platform use kit) and its employees (internal training), more than 90% of its partners are SEDEX members.
Rémy Cointreau has continued its efforts in the area of responsible purchasing to contribute to the objectives of the 2020 plan, which sets the rate of suppliers joining SEDEX at 100% over the next year.

In addition to the SEDEX approach, Rémy Cointreau continues to conduct CSR audits in connection with the Sustainable Agriculture project. This was again the case this year with two CSR audits carried out on agricultural raw materials suppliers.

SEDEX has an agreement with the Carbon Disclosure Project (CDP), a non-profit organisation that aims to study the impact of the world’s leading publicly traded companies on climate change. As Rémy Cointreau has been responding regularly to CDP surveys since 2006 regarding CO2 emissions and water management, this leads the group to invest in actions towards suppliers, in order for them to reduce their carbon emissions. This is the case, for example, with the Eco-design project and the project to reduce CO2 emissions from product freight.

This year, the group was awarded the TMI award “Most Ethical Corporate Supply Chain 2019”, by the international association Treasury 4 Good, which rewards treasury professionals from companies that support CSR initiatives.

Engaging alongside local communities and acting as a responsible player

Working alongside communities and acting as a responsible player is a major challenge for the group. Given its global activity, Rémy Cointreau cannot ignore the societal impact linked to sustainable economic development issues in the territories where it operates. At the heart of the CSR 2020 plan, particular importance is naturally given to solidarity actions. The group thus contributes to the collective progress of its territories, by participating in the creation of value in the regions where it operates.

At all the Group’s sites, Rémy Cointreau employees have taken action to preserve the environment and local heritage.
In Singapore, one day was devoted to weeding, harvesting and cultivating the land at the Bollywood Veggies Organic Farm.
In Cognac, 342 employees took action to renovate the Château de la Mercerie.
In Islay, in order to promote biodiversity and maintain local facilities, PHD teams cleared a field to promote bee repopulation on the island, they also repaired fences and repainted the city hall to help the local communities.
In Paris, animal counts were carried out in a protected forest.
In Miami, dune-clearing operations were carried out.
In Los Angeles, Group employees volunteered their services to maintain The Arboretum, the city’s botanical garden.
In San Francisco, clean-up operations were carried out at Crissy Field Beach, a national recreation area near the Golden Gate, in partnership with national parks.
In Greece, Rémy Cointreau employees cleaned up an old hiking trail to help the South Hymettus Mountain forest protection organisation near Athens.

Numerous other actions were carried out on all the Group’s sites and shared on social networks with the hashtag #rcwecareday. This day, now an annual event of global reach, is also an opportunity to strengthen ties between teams and local communities as well as between Group employees.

Promoting responsible consumption to our customers

The promotion of responsible consumption is a major stake for Rémy Cointreau. The high-end positioning of the Group’s products requires us, for both ethical and performance reasons, to be resolutely committed to protecting demanding consumers.

Rémy Cointreau’s responsibility in the area of responsible consumption of products revolves around two main areas:

It is by actively participating in professional organizations’ Working Groups on Alcohol & Society or Alcohol and Health (Alcool et Société, Alcool et Santé) that Rémy Cointreau contributes to the implementation of a responsible strategy developed by the entire spirits industry. Since 2019, Rémy Cointreau is committed to the association Prévention et Modération that aims at federating all the initiatives of professional organizations in terms of risk behaviors prevention and responsible consumption promotion.

Responsible consumption is a tribute to the work of the men and women who develop exceptional products with passion and dedication.
Driven by this conviction, Rémy Cointreau promotes responsible consumption through numerous actions.
For more than two years now, videos and signs have been shown and installed on the Group’s premises to inform and raise awareness among its employees. And in Paris, forty brand ambassadors were trained on responsible consumption.

Strong partnerships have been built with local and national federations in each country where the Group is present. Rémy Cointreau provides support in the implementation of communication campaigns and awareness-raising actions on excessive alcohol consumption (as in Asia or the United States).

These initiatives were supplemented this year by: