I remember my first steps in Château de Versailles’ “jardins à la française.” Struck by the splendors of the palace, I decided to pursue my studies in St. Petersburg, Russia, “City of the Tsars.” These experiences naturally pivoted me to the luxury industry.

During my past 12 years in luxury, I have lived across four continents. I helped launch a range of Hermès perfumes from Hong Kong and lived in North America while working for a large advertising company. Returning to Asia was a natural next step for me, as it was a wonderful opportunity to manage programs relevant for LOUIS XIII’s HNWI clientele Southeast Asia and the Pacific. Following Hermès fragrances, I joined LOUIS XIII, known as the “fragrance of time,” on March 5th, 2007: a sunny Monday, now more than a decade ago.

A decade? “A drop in the ocean of time” I would now say to you! As we say at LOUIS XIII, “Think a century ahead.” Each decanter of LOUIS XIII the life achievement of generations of Cellar Masters. Since its origins in 1874, each generation of Cellar Master selects the oldest and most precious eaux-de-vie for LOUIS XIII. Today, the Hériard Dubreuil family and Cellar Master Baptiste Loiseau are setting aside the finest eaux-de-vie, as a legacy to their successors for the coming century.

Given that the values of this family-owned business are “Terroir, People, Time, Exception,” I found Rémy Cointreau to be the perfect fit for me. I hope that future generations will appreciate these values as much as I do.

The right move, the right tune… The respect of savoir-faire, combined with the audacity of innovation… Craftsmanship has always been appealing to me, as it is a deep expression of talent, tradition and creativity.

For those wanting to enter the luxury industry, I can share that I sharpened my skills through international experiences in operational and strategic teams and in brand-building business channels, such as Travel Retail in China, Russia, France, Singapore, the United States, Japan and Australia. Bi-monthly business trips, to broaden LOUIS XIII clientele, resulted in partnerships with A-list luxury icons, such as CHANEL, Van Cleef & Arpels, Hermès, Vacheron-Constantin, Ferrari, Rolls Royce, Baccarat, Christofle, S.T. Dupont…

Luxury think tanks, like Comité Colbert and 5-star hospitality partners—including the Four Seasons George V in Paris, the Peninsula Hotel in Hong Kong and the Beverly Wilshire in Beverly Hills­­—top nightclubs and high-net-worth-individual (HNWI) clients, together formed an active network, which I am proud to have been a part of for years.

Wonder what this type of role may look like? As a picture is worth a thousand words, get a colorful peek into my day to day @morgandepremorel on Instagram. 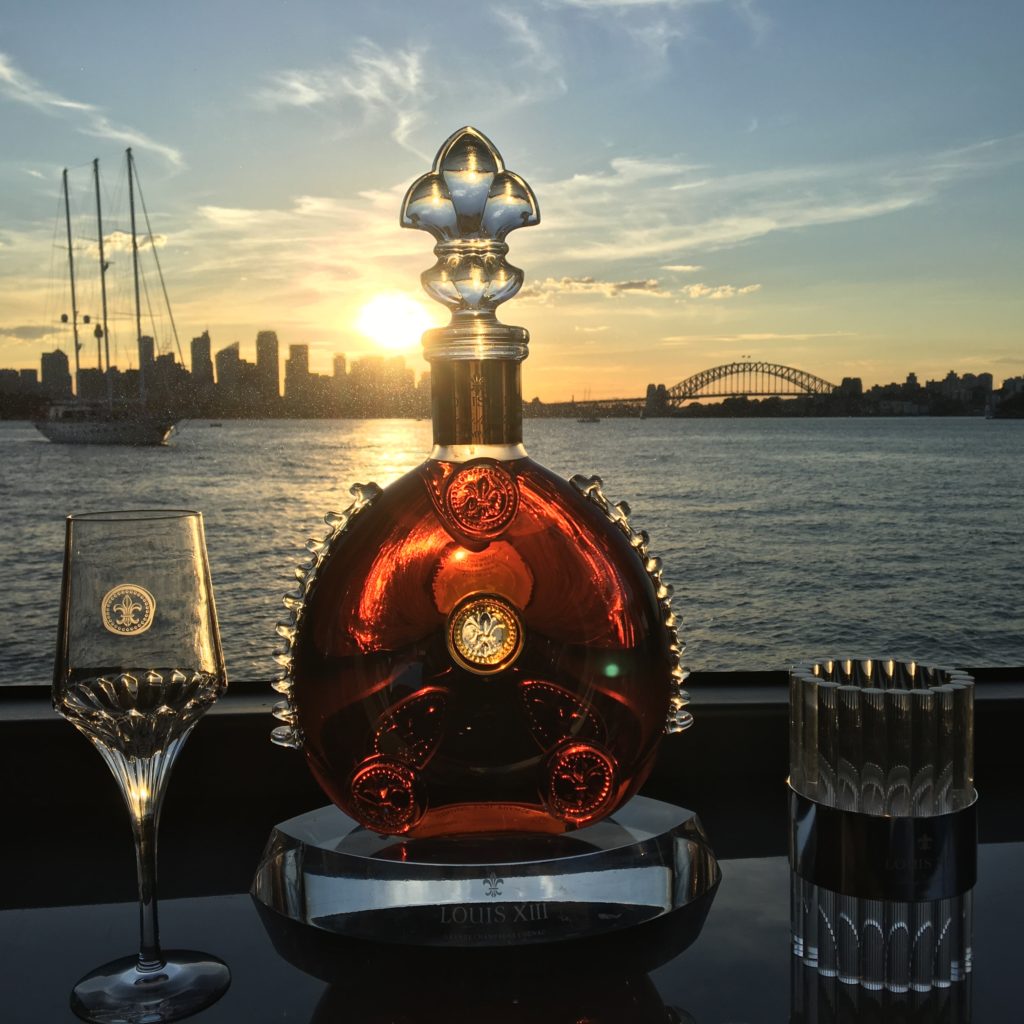 “Chance would have it” is an expression in which I firmly believe.

I was convinced that our brandy St-Rémy, which is a very versatile product, was perfectly adapted to play on different aromatic expressions.

As a Brand Ambassador for Rémy Cointreau Gastronomie in the Asia-Pacific region, my objective is to share my experience in the pastry industry.

Working for vibrant brands such as The Botanist and St-Rémy puts you in contact with talented people on various creative projects and collaborations.

Our role is to support Rémy Cointreau employees throughout their career with us (from Paris to Shanghai, Seattle or Islay). We try to "break the silos" to the maximum, and to propose the best possible opportunities, according to each profile. That's why, for us, changing jobs is possible, if we can prepare and accompany the person in due time.

I feel that we are not just hired for our skills, but also for who we are.

Rémy Cointreau's values correspond with my personal aspirations, and the portfolio of brands, to me, seems emblematic of the influence of French savoir-faire. Joining the Group enabled me to live in daily fascination: Spirits are luxury products while remaining the fruit of terroir and a work of excellence.

At Rémy Cointreau, everyone can be a source of new ideas and propose them. We benefit from great freedom in decision-making to meet objectives.

At Rémy Cointreau, “people” is not just a word in a P&L, but the essence of who we are as a Group.